After our departure we will fly over the following cities and sightseeings:

One of the most popular tourist cities in South Florida. More than 560 hotels are located along the coast of Fort Lauderdale with over 10 million visitors per year. The city received its name in honor of Lieutenant Lauderdale, who led one of the three forts during the Second Seminole War.  The city saw major growth and development in the early 1920s.

Gulfstream Park, which opened in 1939, became one of the most popular horse racing venues in America. Major races, which drew tens of thousands of spectators at a time, were held there.  In 2013,  the park expanded its facilities with the opening of cafes, restaurants, night clubs, and a casino.  Today, Gulfstream Park is host to The Florida Derby, various music concerts, and even a Formula One Grand Prix Auto Event 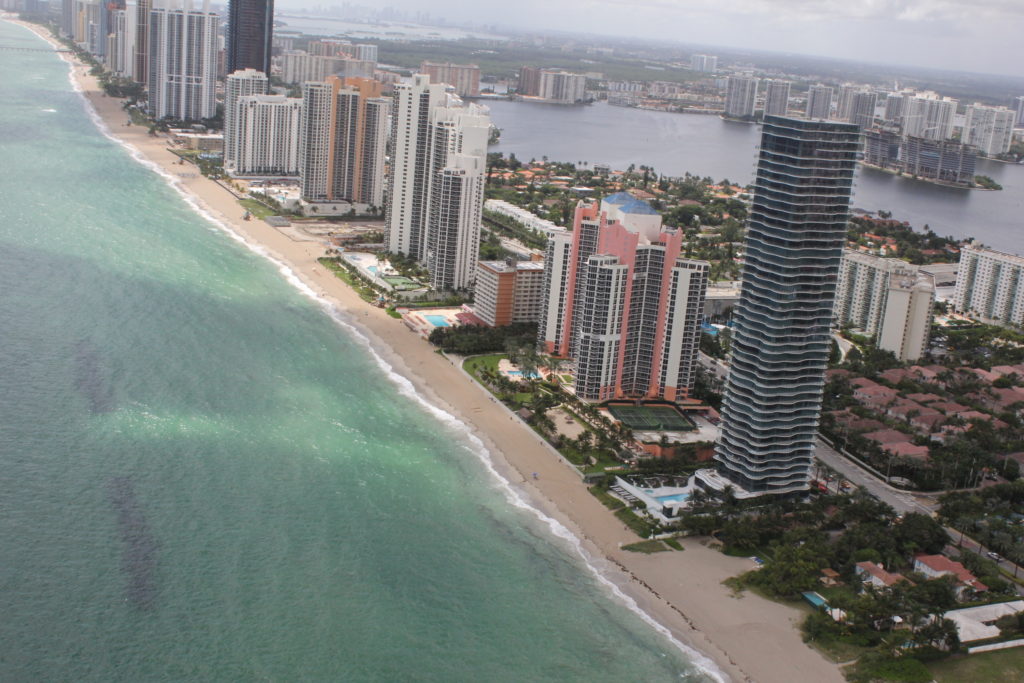 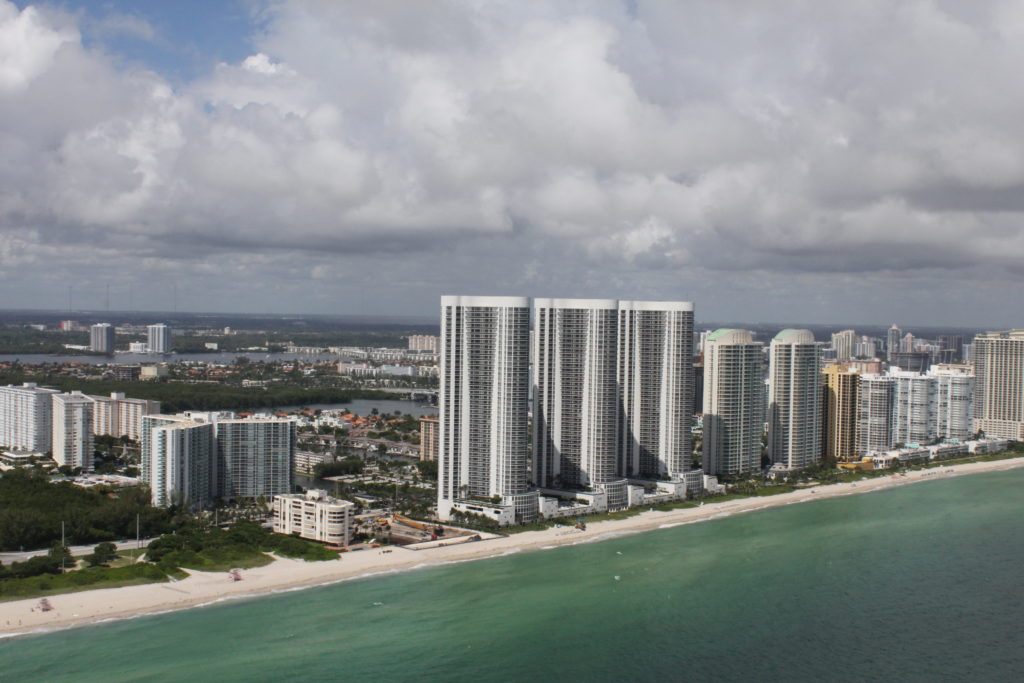 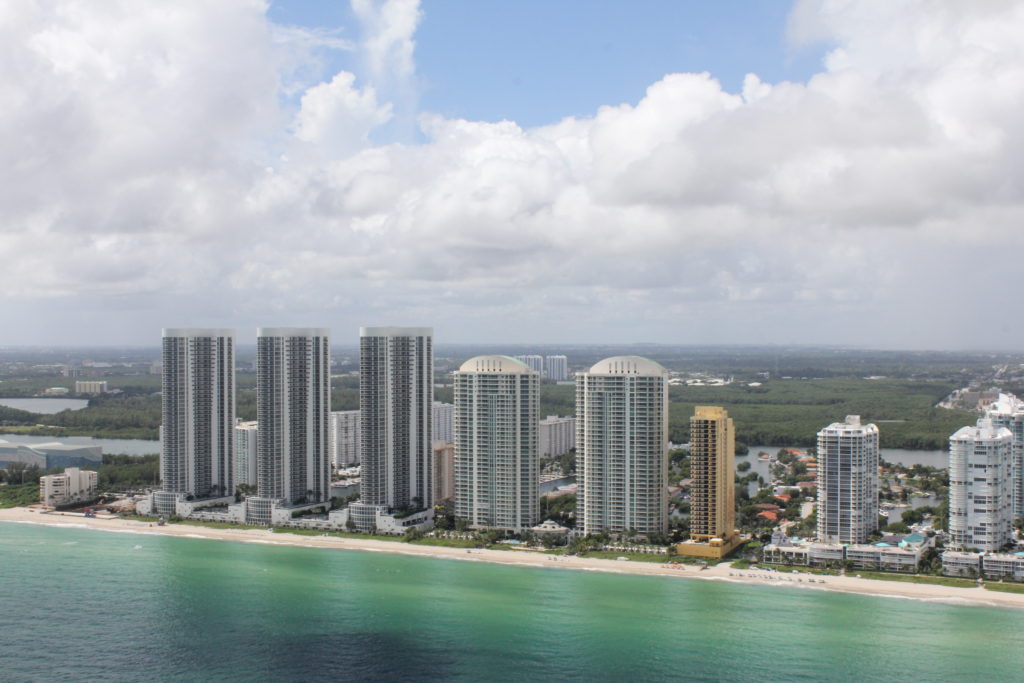 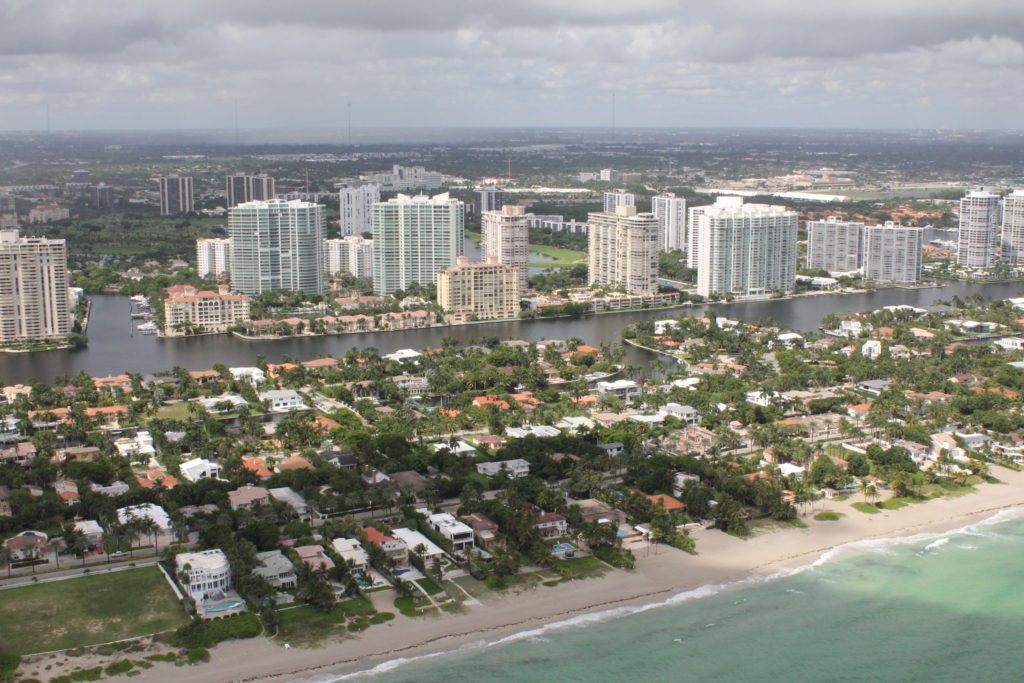 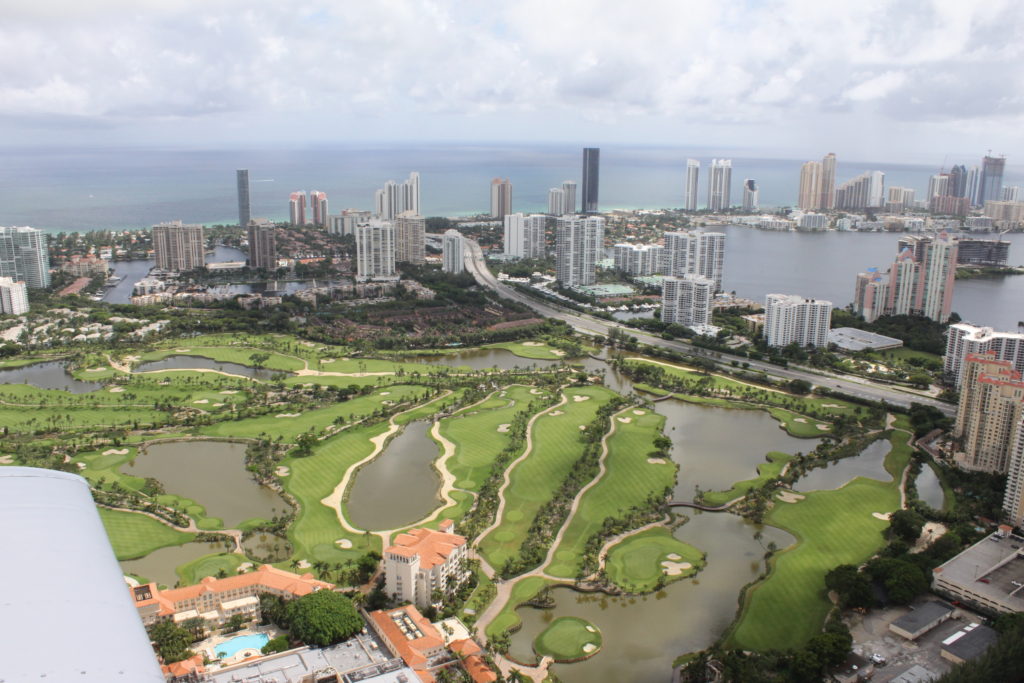 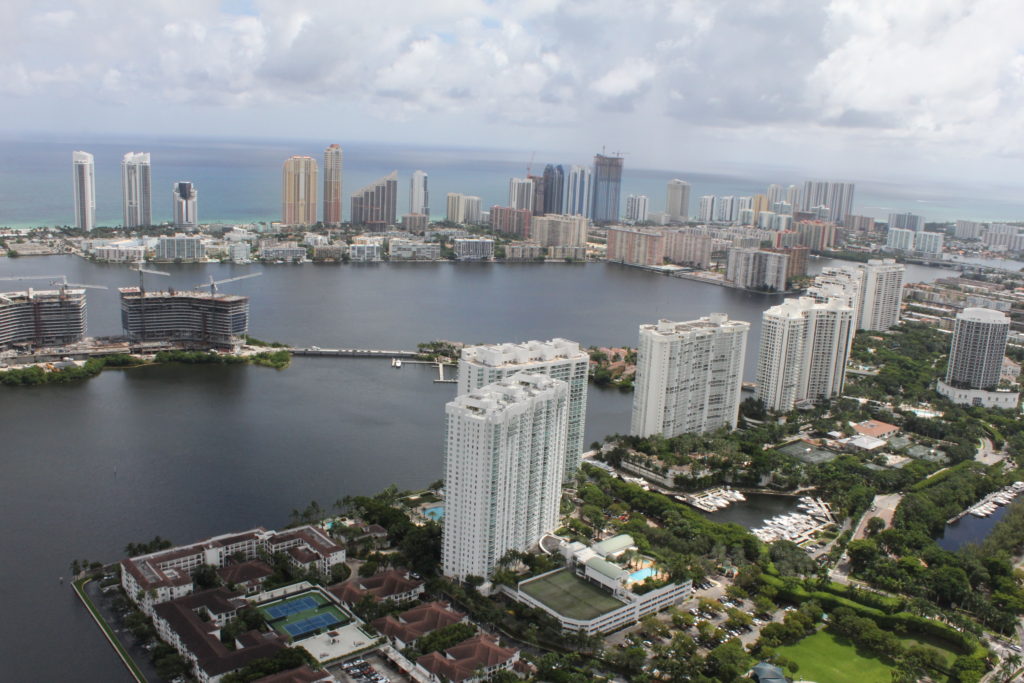 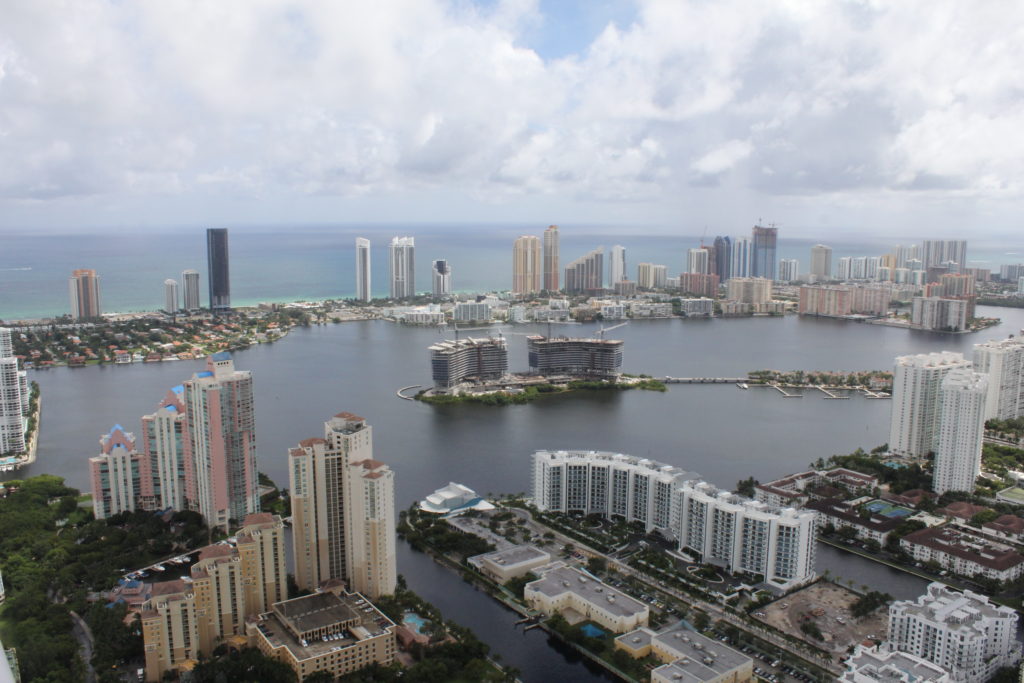 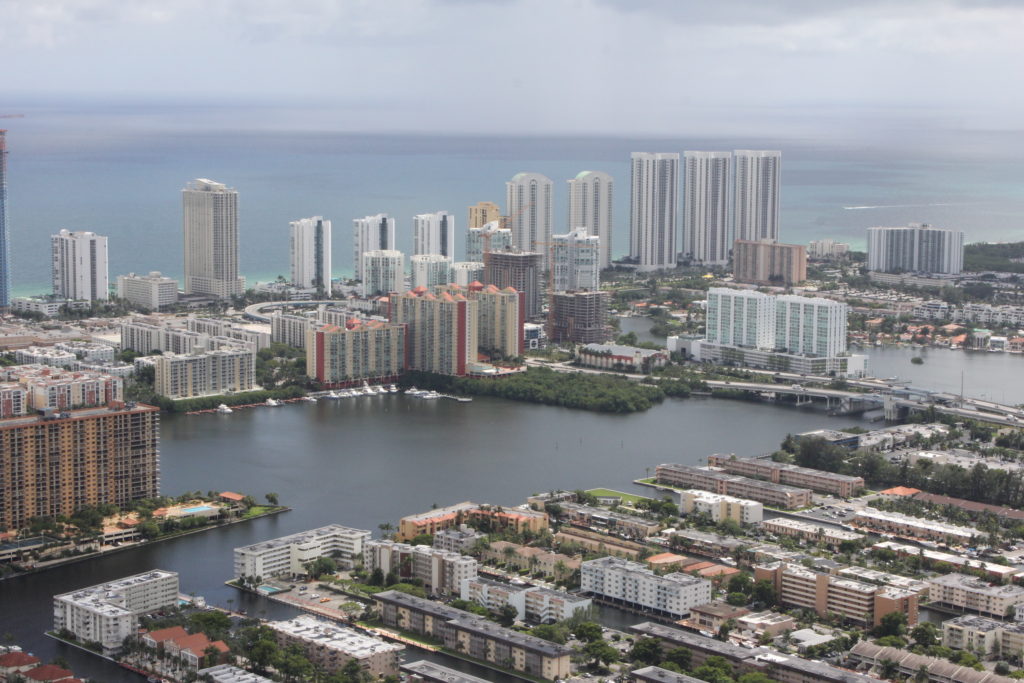 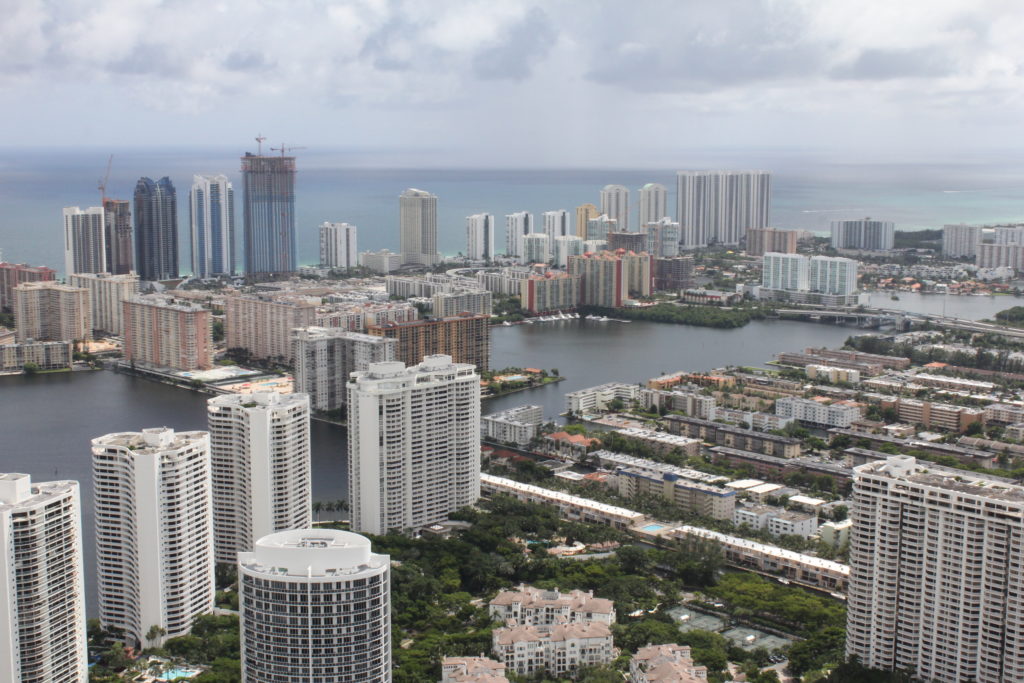 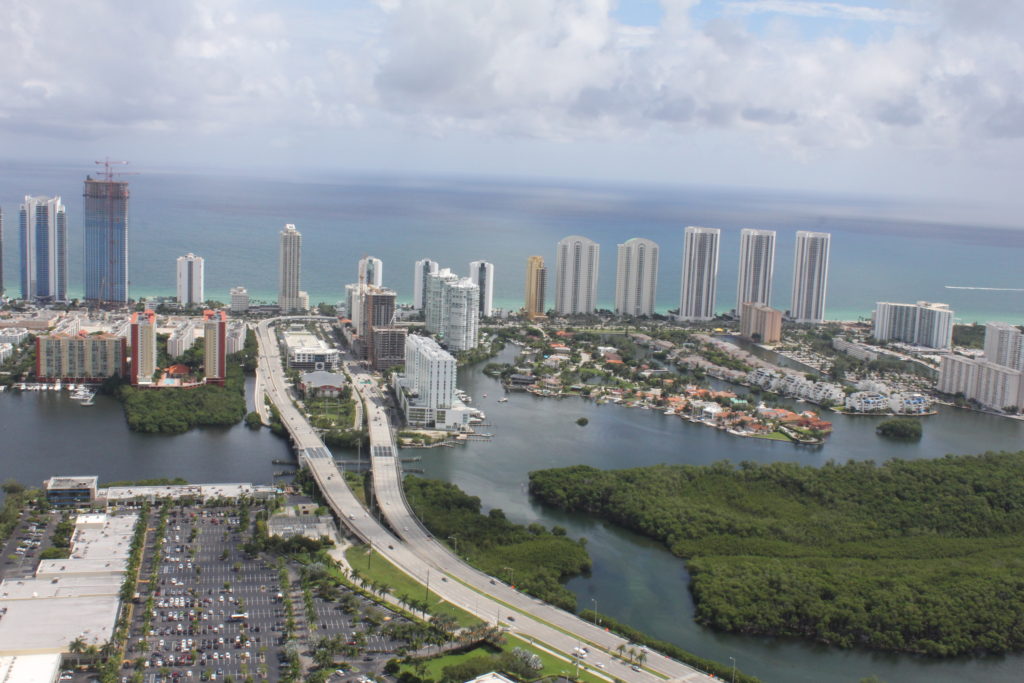 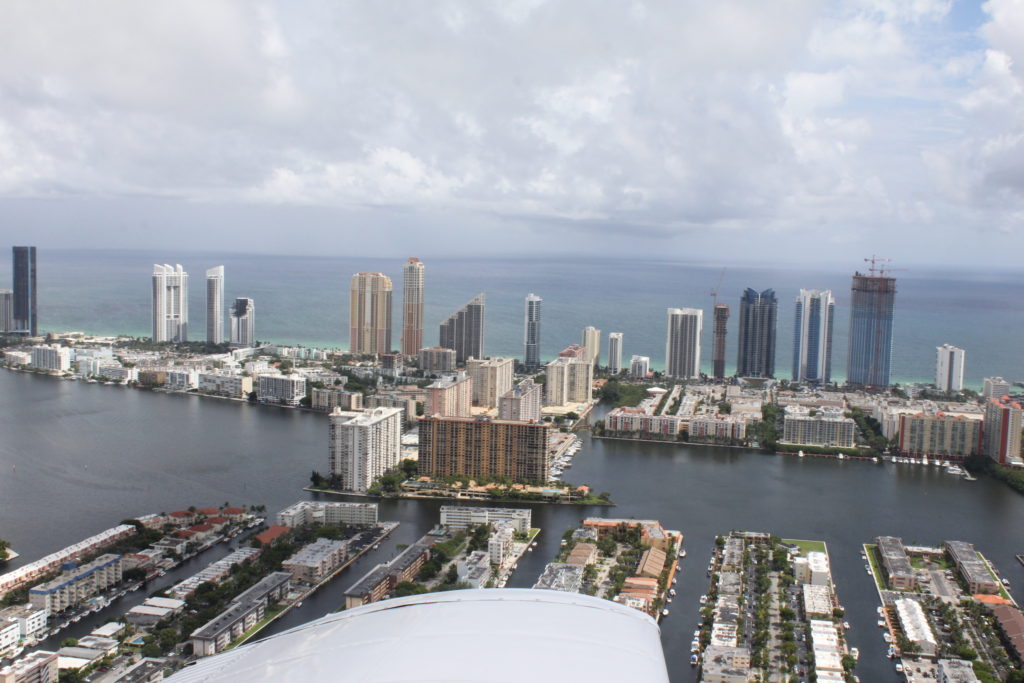 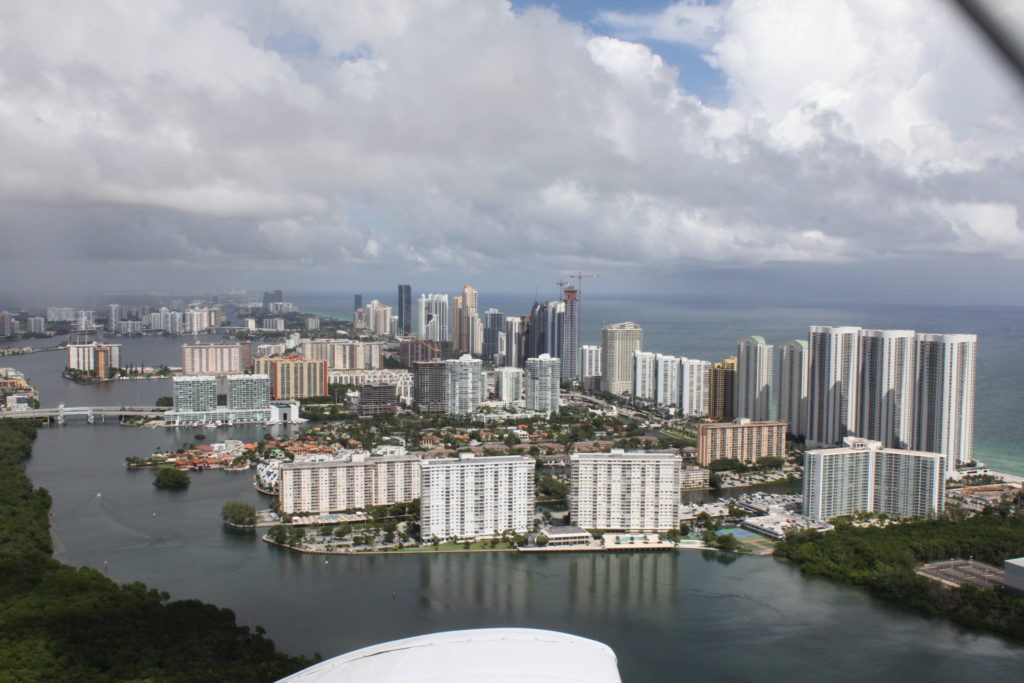 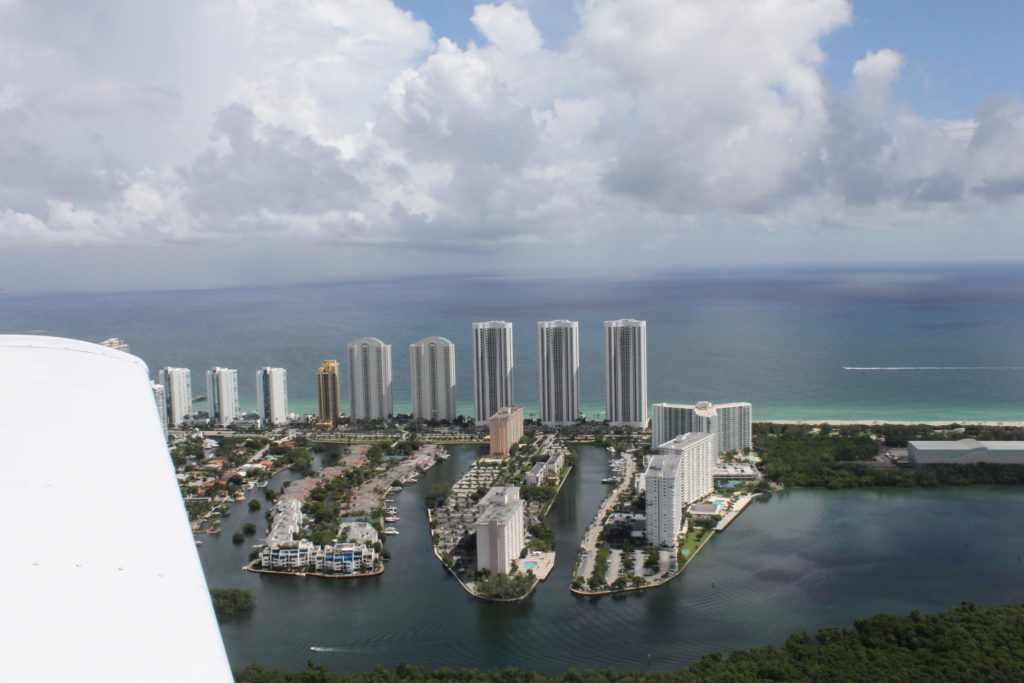 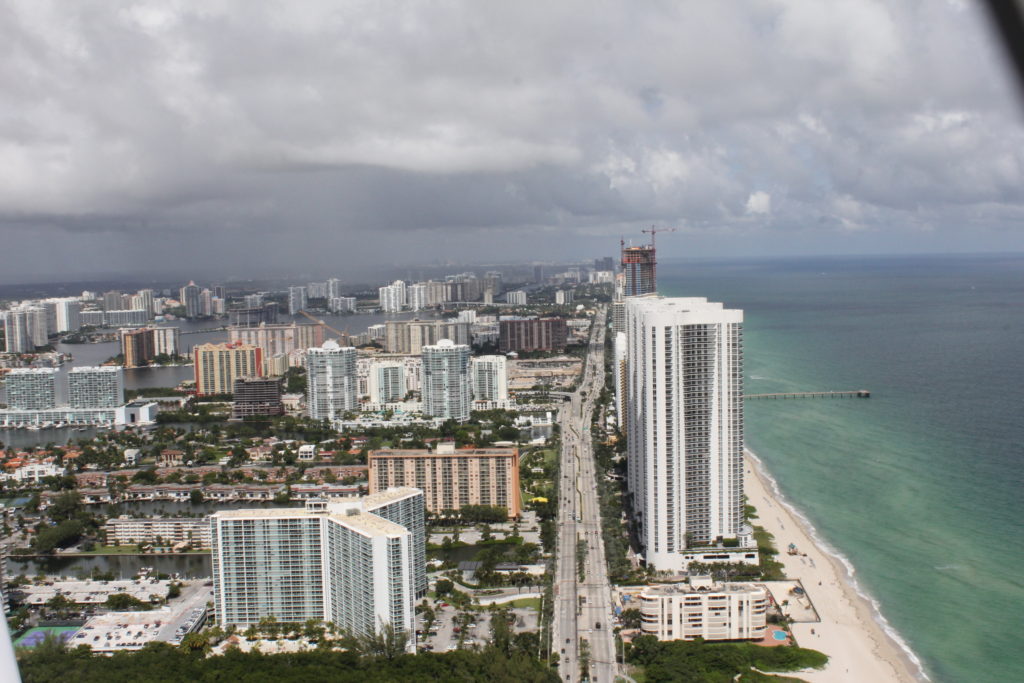 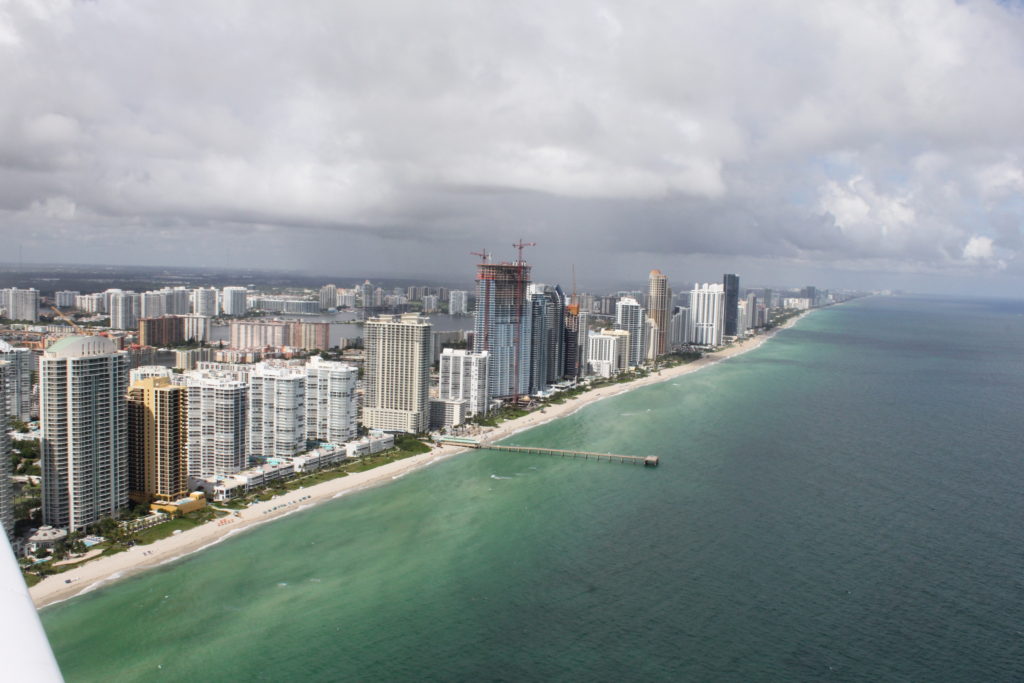 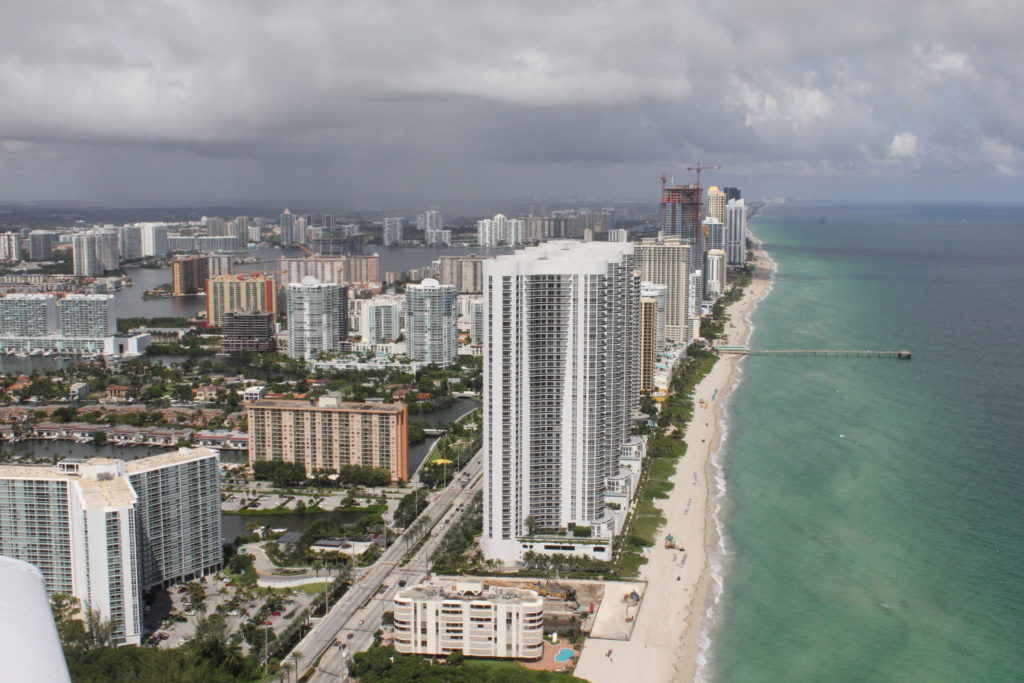 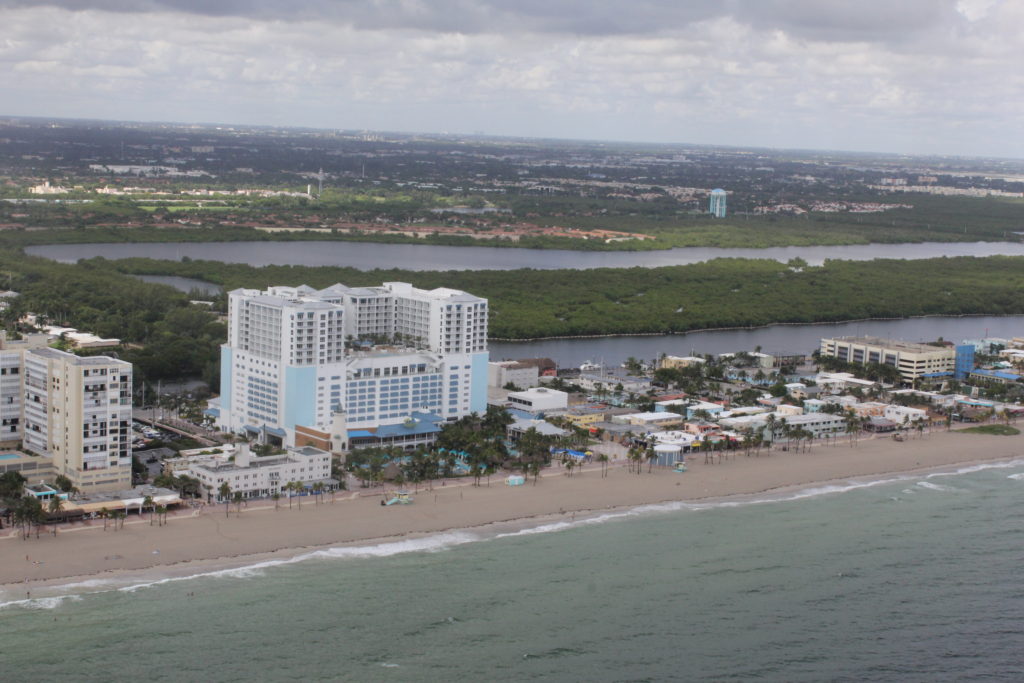